Should You Replace Your AC System If It Uses R-22? 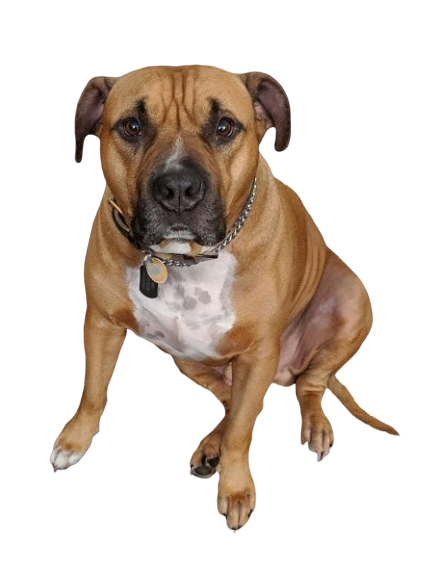 Hey everybody, it’s me, Cosmo! I’ve heard of R2-D2, but I’d never heard of R-22 before. The Boss says R-22 is a refrigerant…but he also says its days are numbered. Why is that??

Also known as Freon, R-22 used to be the predominant type of refrigerant used in newly manufactured air conditioning equipment. That changed after the Montreal Protocol went into effect in 1989 in an effort to reduce the use of substances that were contributing to the depletion of the ozone layer. R-22 was one of these ozone-depleting chlorofluorocarbons, but the ban did not take effect immediately. Instead, R-22 began to get phased out gradually. This meant that people who already had a Freon-based AC system installation (which many people did at the time) would not have to replace it immediately. However, when it was time to replace the system, they would no longer be able to get a new system that used R-22.

There are still Freon-based AC systems out there, but they are a dying breed. If you have one, it means your system is from 2010 or earlier, because that was the year when the manufacture of new residential R-22 systems was outlawed. Ten years later, on January 1, 2020, it became illegal to produce or import R-22 itself. You can still use your R-22 system if you have one, and you can still buy R-22 that’s already been manufactured, but without a new supply being produced, systems using R-22 are becoming increasingly scarce. As R-22 has become harder to get, it has become extremely expensive.

Should I Replace My AC System if it Uses R-22?

Since the R-22 manufacturing ban, various substitutes have been formulated, but these new refrigerants typically aren’t compatible with old systems. You can have your old system converted to work with a new refrigerant, but this is an expensive process. There’s also a big issue involving the oil used to lubricate the system. R-22 systems use mineral oil, but most of the new refrigerants are incompatible with mineral oil. Converting a Freon-based system to use an alternative refrigerant becomes so costly that for a residential system, it cannot be cost-effective, so getting a whole new system installed to replace the old one is almost certain to be the wiser option.

Since the life expectancy of AC systems is 10-15 years, and all systems that use R-22 were made in 2010 or earlier, all Freon-based AC systems are overdue or close to due for replacement. If yours still works for now, you do not necessarily have to replace it right away. What you probably should not do, however, is get any major repair for an Freon-based system. If you have one of these installed in your home, it’s already aged out and therefore unlikely to still be worth repairing. A repair only postpones system failure, adding repair costs to the inevitable expense of a replacement. When you factor in the astonishingly high price of R-22, it is especially unwise to try to repair a Freon-based system in most cases.

If you have an R-22 system, it’s time to start planning on getting a new AC system installed. It’s not a question of whether your R-22 AC system will fail – it’s a question of when. Not sure whether it’s time to get a new AC system? There’s no need to commit to a decision right away, but it is in your best interest to get ahead of future AC problems and start weighing your options early. Now is the time to call us for a free, no-obligation conversation to discuss your options. Call us today at 609-448-1273 or fill out our quick and easy contact form!